She was born in Manchester but stayed at Cambridge for the vast majority of her professional life.Her specialties were protozoology and parasitology; early work with ciliate parasites, including the one responsible for blackhead disease in the domesticated turkey, lay the groundwork for her later research.

While working towards her doctorate, Bishop studied parasitic amoebae and examined potential chemotherapies for the treatment of amoebic diseases including amoebic dysentery.

Her best known work was a comprehensive study of Plasmodium, the malaria parasite, and investigation of various chemotherapies for the disease.

Later she studied drug resistance in this parasite, research that proved valuable to the British military in World War II.

She discovered the potential for cross-resistance in these parasites during that same period.Bishop also discovered the protozoan Pseudotrichomonas keilini and worked with Aedes aegypti, a malaria vector, as part of her research on the disease.

Elected to the Royal Society in 1959, Bishop was the founder of the British Society for Parasitology and served on the World Health Organization's Malaria Committee. 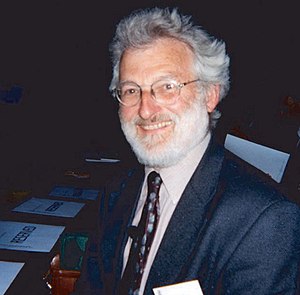 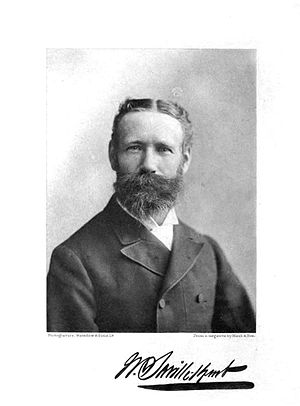 British biologist
Back
This content was extracted from Wikipedia and is licensed under the Creative Commons Attribution-ShareAlike 3.0 Unported License