She worked with major companies, including the Martha Graham Company and Batsheva Dance Company.Sokolow also formed her own group “Dance Unit” which became Players’ Project after its dispersal and her death. 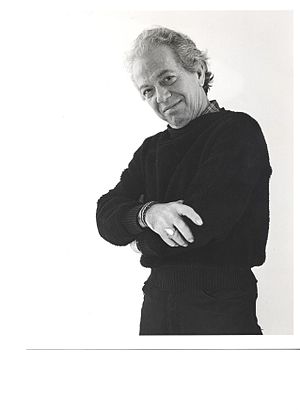