Anne Anastasi (December 19, 1908 – May 4, 2001) was an American psychologist best known for her pioneering development of psychometrics.Her generative work, Psychological Testing, remains a classic text in which she drew attention to the individual being tested and therefore to the responsibilities of the testers.

She called for them to go beyond test scores, to search the assessed individual's history to help them to better understand their own results and themselves.

Known as the “test guru”, Anastasi focused on what she believed to be the appropriate use of psychometric tests.

As stated in an obituary, “She made major conceptual contributions to the understanding of the manner in which psychological development is influenced by environmental and experiential factors.

Her writings have provided incisive commentary on test construction and the proper application of psychological tests.” According to Anastasi, such tests only revealed what the test-taker knows at the time; they did not explain test scores.

In addition, any psychometric measurement must take into account that aptitude is context-dependent.Anastasi stressed the importance of the role of the tester to correctly select, conduct, and evaluate tests.

In 1987, she was awarded the National Medal of Science. 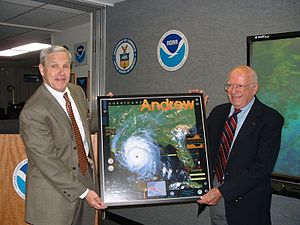 American scientist
Back
This content was extracted from Wikipedia and is licensed under the Creative Commons Attribution-ShareAlike 3.0 Unported License