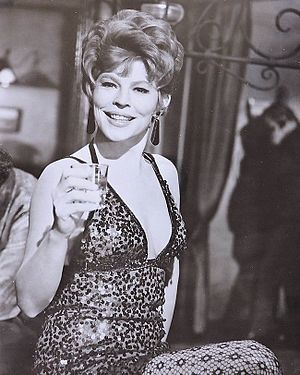 Anna Jane Walach (September 3, 1925 – April 12, 2016) was an American actress of stage, screen, and television.She was the wife of actor Eli Wallach, with whom she often co-starred. 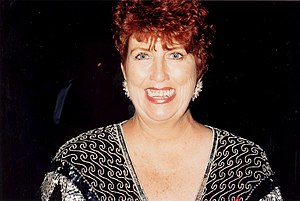