Anthony Evan Hecht (January 16, 1923 – October 20, 2004) was an American poet.His work combined a deep interest in form with a passionate desire to confront the horrors of 20th century history, with the Second World War, in which he fought, and the Holocaust being recurrent themes in his work. 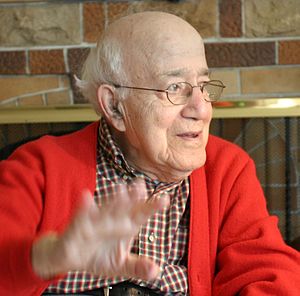 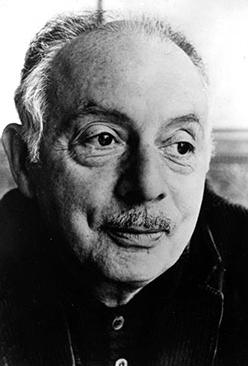