Antonino Pascual Roman, Jr. (31 May 1939 – 8 January 2014) was a Filipino politician.A member of the House of Representatives of the Philippines, he represented the 1st District of Bataan from 1998 until 2007, when his wife, Herminia Roman, took over the seat.

Roman was an assemblyman from 1978 to 1986.He was also a Finance Deputy Minister under Finance Minister Cesar Virata, and Presidential Legislative Liaison Office (PLLO) Secretary from 2010 to 2012 under President Benigno Aquino III. 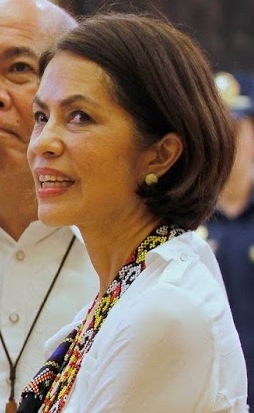 Filipino politician
Back
This content was extracted from Wikipedia and is licensed under the Creative Commons Attribution-ShareAlike 3.0 Unported License