Johannes Marius ("Bok") de Korver (27 January 1883 in Rotterdam – 22 October 1957 in Rotterdam) was a football player from the Netherlands, who twice won a bronze medal with the Netherlands national football team at the Summer Olympics: in 1908 (London) and in 1912 (Stockholm). 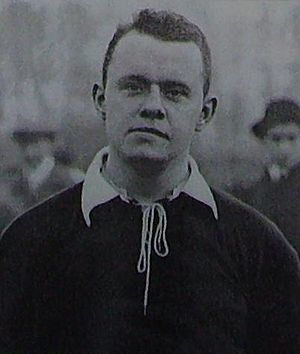