He was captain of the Professional Golfers Association in 1936. 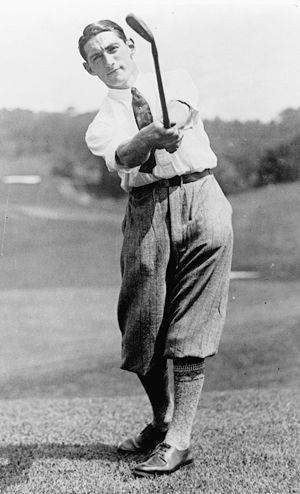