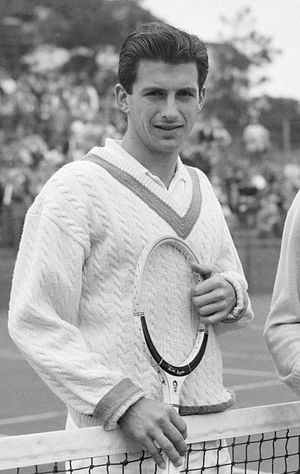 He turned professional in 1959.