Miranda appeared in several films, including The Three Caballeros, where she danced with Donald Duck and José Carioca, singing the song, "Os Quindins de Yayá".

Her sisters were Carmen Miranda and Cecilia Miranda. 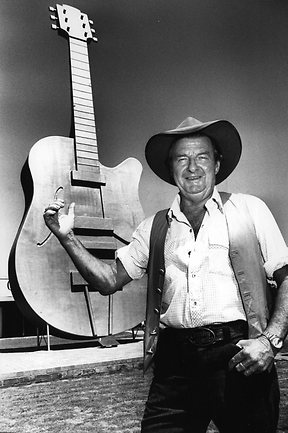 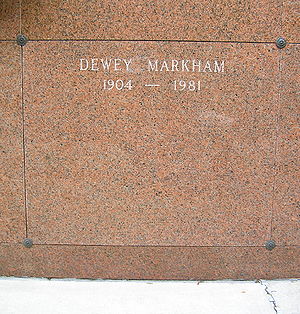 Entertainer
Back
This content was extracted from Wikipedia and is licensed under the Creative Commons Attribution-ShareAlike 3.0 Unported License