Nicknamed "Dolly", D'Oliveira played county cricket for Worcestershire from 1964 to 1980, and appeared for England in 44 Test matches and four One Day Internationals between 1966 and 1972. 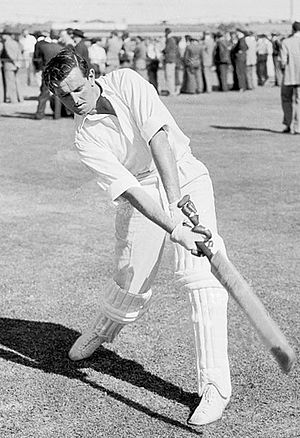 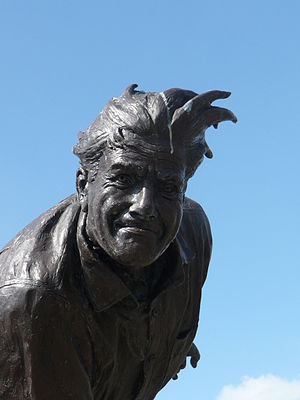