Esther Vilenska (Hebrew: אסתר וילנסקה‎‎ 8 June 1918 – 8 November 1975) was a Lithuanian Jewish Israeli communist politician, journalist and author who served as a member of the Knesset for Maki between 1951 and 1959 and then again from 1961 to 1965. 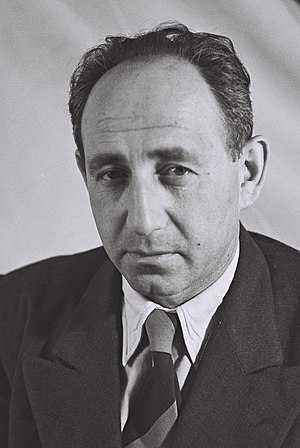 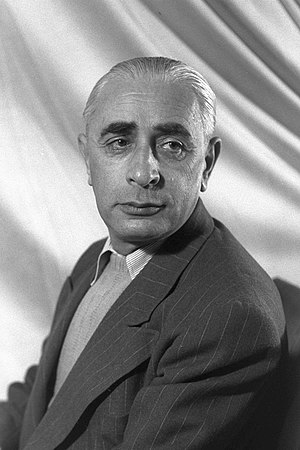