Half of the musical-comedy duo Comden and Green

Betty Comden (born Basya Cohen, May 3, 1917 – November 23, 2006) was one-half of the musical-comedy duo Comden and Green, who provided lyrics, libretti, and screenplays to some of the most beloved and successful Hollywood musicals and Broadway shows of the mid-20th century.

Her writing partnership with Adolph Green, called "the longest running creative partnership in theatre history", lasted for six decades, during which time they collaborated with other leading entertainment figures such as the famed "Freed Unit" at MGM, Jule Styne, and Leonard Bernstein, and wrote the musical comedy film Singin' in the Rain. 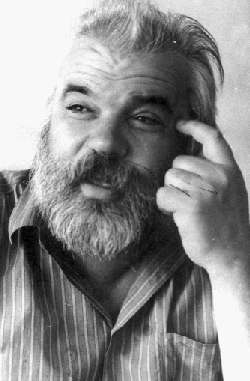 Actor
Back
This content was extracted from Wikipedia and is licensed under the Creative Commons Attribution-ShareAlike 3.0 Unported License