William Edward Daily (August 30, 1927 – September 4, 2018) was an American actor and comedian known for his sitcom work as Major Roger Healey on I Dream of Jeannie, Howard Borden on The Bob Newhart Show, and Dr. 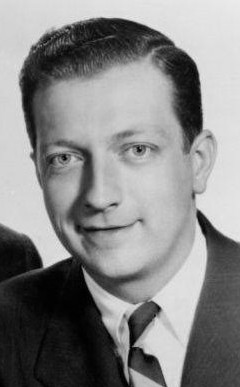 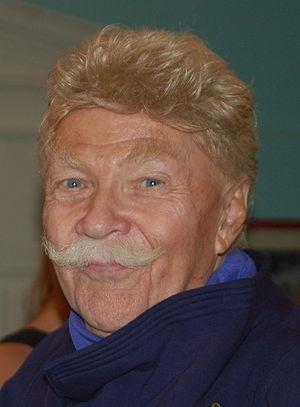 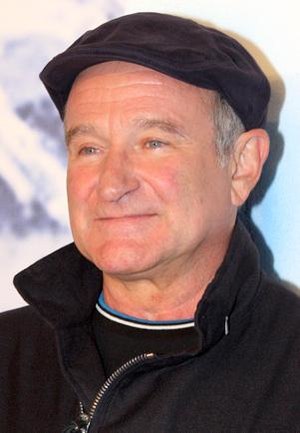 American actor and comedian
Back
This content was extracted from Wikipedia and is licensed under the Creative Commons Attribution-ShareAlike 3.0 Unported License