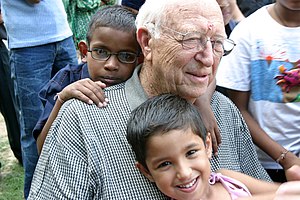 He was the founder of the law firm Shidler McBroom & Gates (a predecessor of K&L Gates), and also served as president of both the Seattle King County and Washington State Bar associations.

He was the father of Bill Gates, co-founder of Microsoft. 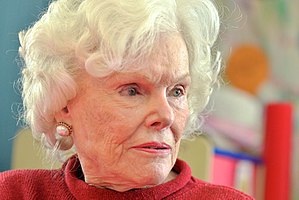