He was an eight-time All-Star and a five-time World Series champion.He is one of just six players in MLB history to have won back-to-back Series championships on different teams.

Skowron had been a community relations representative for the Chicago White Sox for several years when he died in 2012. 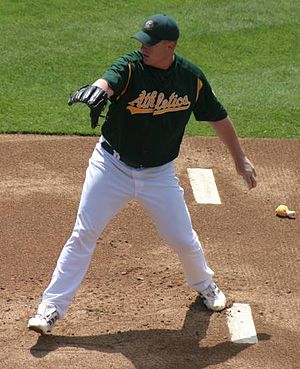