Prior to Cincinnati, Mason was an assistant coach for nine seasons in the Big Ten Conference, five at Michigan under Bump Elliott and four at Purdue.

Earlier, he was the head coach at Niles McKinley High School in Niles, Ohio, where the Red Dragons won state championships in 1961 and 1963.

Mason was elected to the Ohio High School Athletic Association Hall of Fame in 2002; he died in 1994 at age 66, after collapsing at Cleveland Hopkins International Airport. 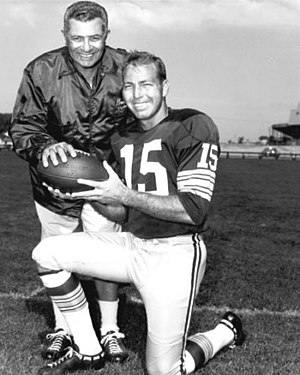