His 1964 Browns team won the NFL championship and remains the second-most recent Cleveland professional sports team to win a title.

Collier grew up in Paris, Kentucky, and attended Paris High School.After graduating from Georgetown College, he returned to his old high school to teach and coach sports for 16 years.

Collier left the position to join the U.S.Navy in 1943 during World War II.At a naval base outside of Chicago, he met Paul Brown, who was coaching a service football team there.

After the war, Brown hired Collier as an assistant coach for the Browns, a team under formation in the All-America Football Conference.

After seven years as Brown's top aide, a span over which the Cleveland team won five league championships, Collier took a job as head football coach at Kentucky in 1954.

His Kentucky Wildcats teams amassed a 41–36–3 win-loss-tie record over eight seasons.Collier was fired after the 1961 season and Brown rehired him as an assistant.

Art Modell, the owner of the Browns, then fired Brown in 1963 and promoted Collier to head coach.Under Collier, the Browns reached the NFL championship game four times and won once, in 1964.

Struggling with hearing loss, Collier retired after the 1970 season, although he remained a scout and quarterbacks coach for several more years.

He was diagnosed with prostate cancer in 1976, and retired to Texas, where he died in 1983.Collier was well-liked by players and renowned as a good sportsman and student of the game.

The Kentucky chapter of the NFL Players Association in 2007 established the Blanton Collier Award in his honor.The Paris High School football field is named after him. 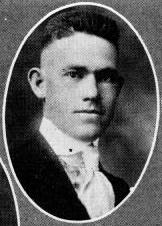 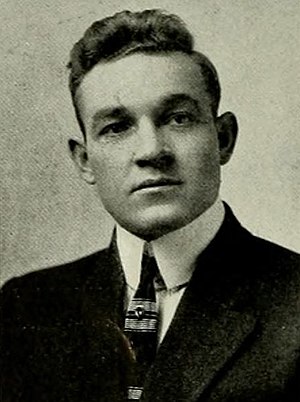