Louis Browns between 1949 and 1954.He batted and threw left-handed.Cain was the pitcher who issued a base on balls to Eddie Gaedel, whose single plate appearance made him the shortest person to appear in a major league game. 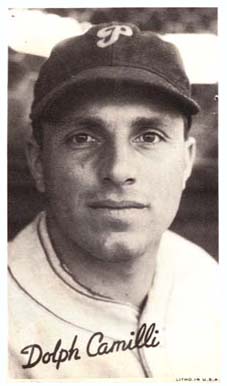