Robert Herbert Forsch (January 13, 1950 – November 3, 2011) was an American right-handed starting pitcher who spent most of his sixteen years in Major League Baseball (MLB) with the St.

A twenty-game winner in 1977, he is fourth amongst all Cardinals pitcher in victories with 163.He is also the only player in team history to pitch more than one no-hitter, achieving it twice in 1978 and 1983.

He and Ken Forsch are the only brothers to have each performed the feat in the majors. 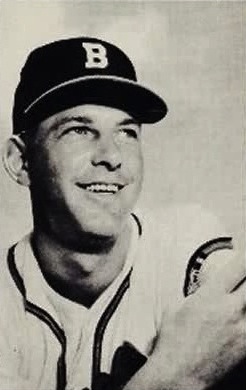