Robert Norton Shamansky (April 18, 1927 – August 11, 2011) was an American Democratic politician and attorney from the state of Ohio.He served in the U.S.

House of Representatives for a single term from 1981 until 1983. "Shamansky's life was marked by hardship, Jewish pride and tilting at windmills". 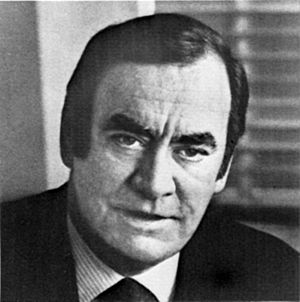 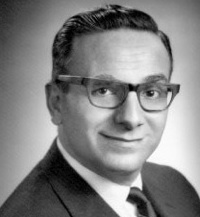