His pennant-winning three-run home run for the Giants in 1951 is popularly known as the "Shot Heard 'Round the World", and is one of the most famous moments in baseball history. 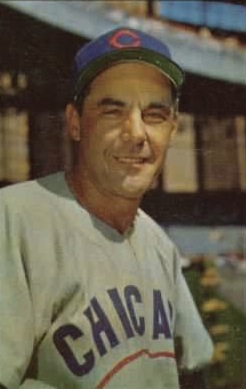 US football quarterback and baseball pitcher
Back
This content was extracted from Wikipedia and is licensed under the Creative Commons Attribution-ShareAlike 3.0 Unported License