Borko Temelkovski (1919 – 2001) was a Macedonian politician and communist leader born in Prilep, Yugoslavia.Temelkovski learned about hardship and unionism at a young age.

Temelkovski was captured and imprisoned during the invasion of Yugoslavia in early 1941.Soon after his release from captivity, he joined the Yugoslav Partisans where he took various positions as Communist Party Leader.

Long after retiring, he was President of the Veteran's Federation of Macedonia, until he died in 2001.Temelkovski is officially inaugurated as a National Hero and holds numerous political and military decorations. 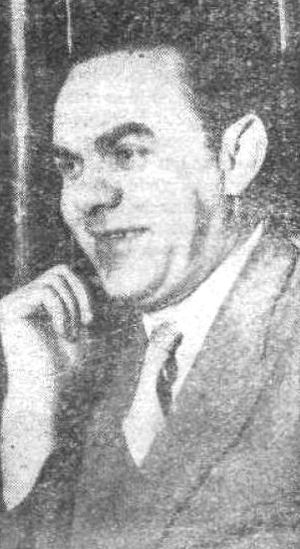 Macedonian politician
Back
This content was extracted from Wikipedia and is licensed under the Creative Commons Attribution-ShareAlike 3.0 Unported License