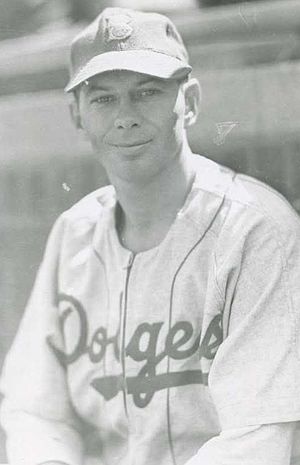 He was born in Chicago.He served in the military during World War II.