Wilton Brad Watson (July 24, 1955 – July 8, 2020) was an American author and academic.Originally from Mississippi, he worked and lived in Alabama, Florida, California, Boston, and Wyoming.

He was a professor at the University of Wyoming until his death.Watson published four books – two novels and two collections of short stories – to critical acclaim.

He most preferred King Lear among the English canon.Once, angry and disconsolate, he tried to mend hearts by running up and down sand dunes in the Red Desert. 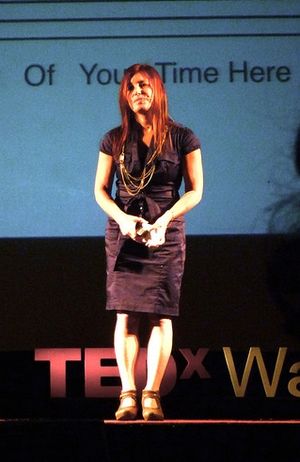 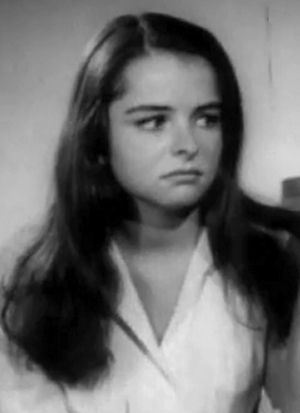 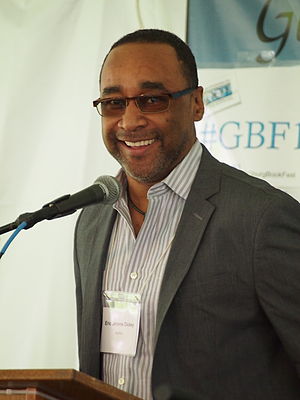