Air Marshal Sir John Rowlands, (23 September 1915 – 4 June 2006) was a senior Royal Air Force commander and a recipient of the George Cross for his work in bomb disposal during the Second World War.

He later worked in the development of Britain's nuclear weapons programme. 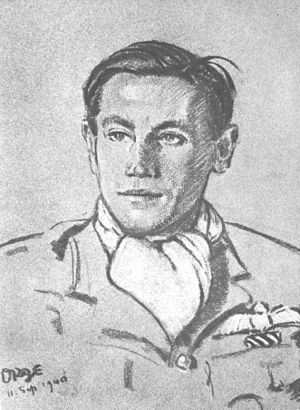 Royal Air Force air marshals
Back
This content was extracted from Wikipedia and is licensed under the Creative Commons Attribution-ShareAlike 3.0 Unported License