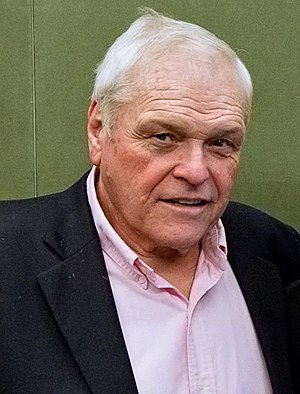 Dennehy won the Golden Globe Award for Best Actor in a Miniseries or Television Film for his role as Willy Loman in the television film Death of a Salesman (2000).

According to Variety, Dennehy was "perhaps the foremost living interpreter" of playwright Eugene O'Neill's works on stage and screen.He had a decades long relationship with Chicago's Goodman Theatre where much of his O'Neill work originated.

He also regularly played Canada's Stratford Festival, especially in works by William Shakespeare and Samuel Beckett.He once gave credit for his award-winning performances to the play's authors: "When you walk with giants, you learn how to take bigger steps." Dennehy was inducted into the American Theater Hall of Fame in 2010.