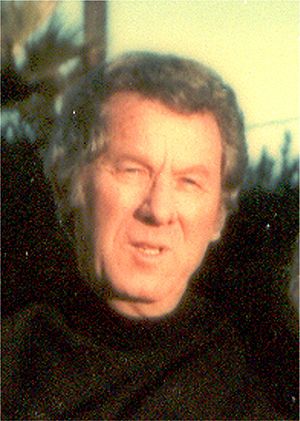 He was a frequent collaborator of low budget producer Al Zimbalist.