A native of Walden, Vermont, Bell was educated locally and attended Peacham Academy.He enlisted in the Union Army during the American Civil War, and served in the 15th Vermont Infantry Regiment and 1st Vermont Cavalry Regiment.

He was wounded at Appomattox Station in April 1865, and was mustered out in June.After leaving the army, Bell became a successful farmer and horse breeder.

In 1904, Bell was the successful Republican nominee for governor, and he served one term, 1904 to 1906.After leaving office, he returned to his farming and horse raising enterprises.

Bell became ill while visiting New York City, and died at Grand Central Station while on board a train preparing to return to Vermont. 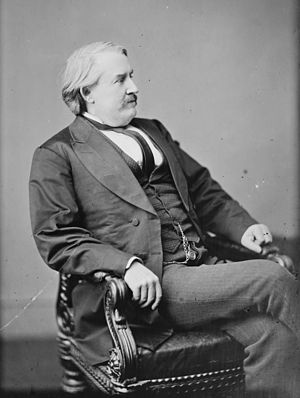