Fuller was part of a team in basic research that found answers to physical challenges.He helped develop synthetic rubber during World War II, he was involved in early experiments of zone melting, he is credited with devising the method of transistor production yielding diffusion transistors, he produced some of the first solar cells with high efficiency, and he researched polymers and their applications. 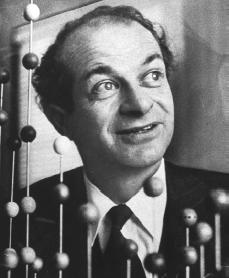 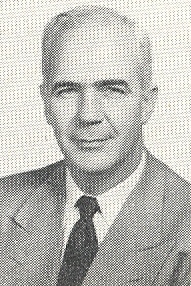