He later served in the U.S.House of Representatives, representing California's 3rd District for two terms from 1879 to 1883. 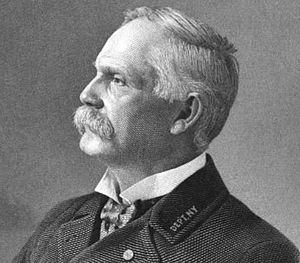