Carlos Manuel Arana Osorio (July 17, 1918 – December 6, 2003) was President of Guatemala from 1970 to 1974.His government enforced torture, disappearances and killings against political and military adversaries, as well as common criminals.

Arana was born in Barberena, in the department of Santa Rosa.A colonel in the Army, he oversaw counterinsurgency efforts in Zacapa and Izabal, where thousands were killed by the military from 1966 to 1968.

In July 1970 he became president following an electoral process generally considered "non-transparent" on a platform promising a crackdown on law-and-order issues and stability; his vice president was Eduardo Cáceres.

In November 1970, Arana imposed a "State of Siege" which was followed by heightened counterinsurgency measures.His government committed serious human rights violations and used state terrorism in its war against the guerrillas including government sponsored "death squads".

The Guatemalan Human Rights Commission estimated that 20,000 Guatemalans were killed or "disappeared" under the Arana administration.Carlos Arana, a freemason, was the first of the string of Institutional Democratic Party military rulers who would dominate Guatemalan politics in the 1970s and 1980s (his predecessor, Julio César Méndez, while dominated by the army, was a civilian).He also served as the ambassador to Nicaragua. 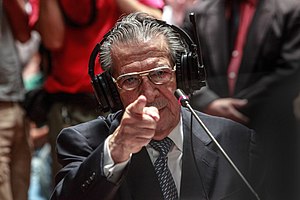 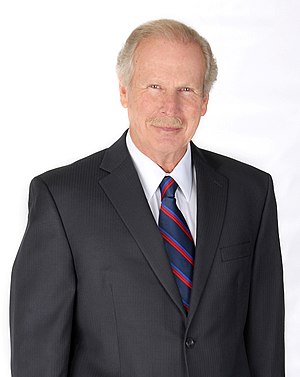 President of Guatemala
Back
This content was extracted from Wikipedia and is licensed under the Creative Commons Attribution-ShareAlike 3.0 Unported License