He successfully defended his title 14 times and is widely regarded as not only one of the best middleweights in history but also one of the greatest boxers of all time.

Known for his speed, punching power and relentless work rate, Monzon ended his career with a record of 87-3-9 with 59 knockouts, each one of his losses were early in his career and were avenged.

Inducted into the International Boxing Hall of Fame in 1990, he was chosen by The Ring magazine in 2002 as the 11th greatest fighter of the last 80 years.Argentines adored Monzon throughout his career.

His glamorous and violent life was avidly followed both by the media and Argentine people.He was, however, accused many times of domestic violence by his two wives and many mistresses, and of beating paparazzi.

Charged with killing his wife Alicia Muñiz in Mar del Plata in 1988, the former champion was sentenced to 11 years in jail.

He died in a January 1995 car crash during a weekend furlough. 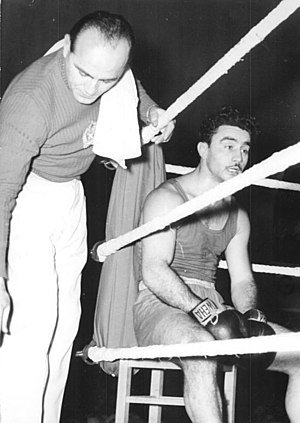 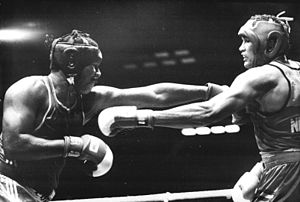