Carlotta Nillson (February 25, 1876 – December 30, 1951) was a Swedish-born American actress who appeared in at least ten Broadway productions over the first decade of the twentieth century.

She was probably best remembered for her portrayal of Rhys Macchesney in the play The Three of Us. 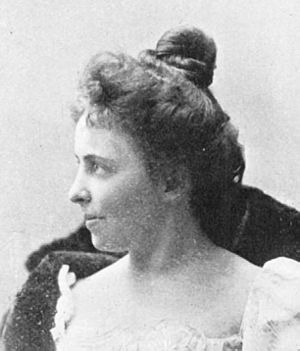 Swedish actor
Back
This content was extracted from Wikipedia and is licensed under the Creative Commons Attribution-ShareAlike 3.0 Unported License