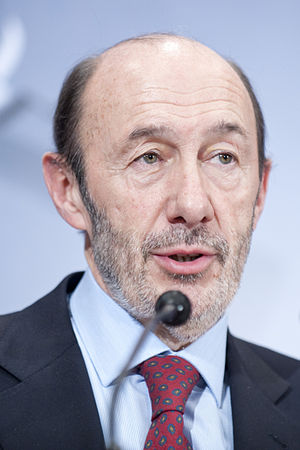 He holds a PhD in Organic Chemistry from the Complutense University of Madrid. 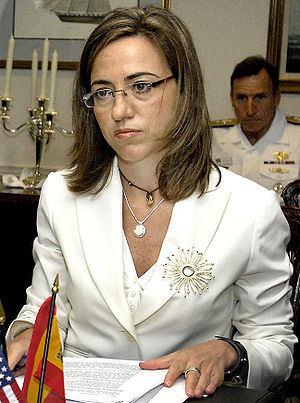 Spanish politician
Back
This content was extracted from Wikipedia and is licensed under the Creative Commons Attribution-ShareAlike 3.0 Unported License