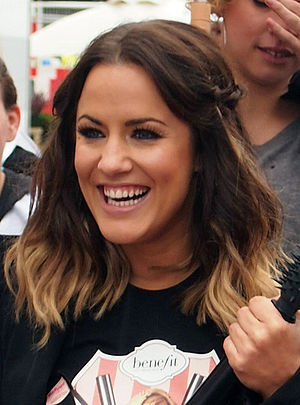 Flack grew up in Norfolk and took an interest in dancing and theatre while at school.She began her professional career as an actress, starring in Bo' Selecta! (2002) and presented various ITV2 shows including I'm a Celebrity...Get Me Out of Here!

She left Love Island in December 2019 after being arrested for assault allegations.On 15 February 2020, Flack was found dead at her home in North East London; in August, a coroner's inquest recorded a verdict of suicide.

Television presenter
Back
This content was extracted from Wikipedia and is licensed under the Creative Commons Attribution-ShareAlike 3.0 Unported License