Abraham Gotthelf Kästner (27 September 1719 – 20 June 1800) was a German mathematician and epigrammatist.He was known in his professional life for writing textbooks and compiling encyclopedias rather than for original research.

Georg Christoph Lichtenberg was one of his doctoral students, and admired the man greatly.He became most well known for his epigrammatic poems.

The crater Kästner on the Moon is named after him. 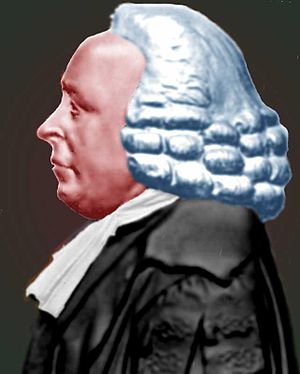