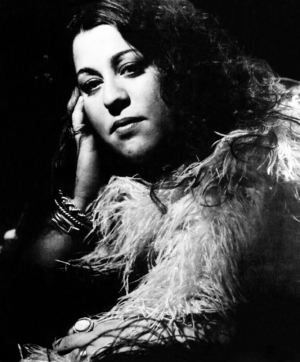 Cass Elliot (born Ellen Naomi Cohen;September 19, 1941 – July 29, 1974), widely known as Mama Cass, was an American singer, actress, and member of the singing group the Mamas and the Papas.

After the group broke up, Elliot released five solo albums.In 1998, she was posthumously inducted into the Rock and Roll Hall of Fame for her work with the Mamas and the Papas. 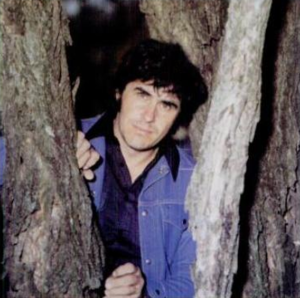