Celso Monteiro Furtado (July 26, 1920 – November 20, 2004) was a Brazilian economist and one of the most distinguished intellectuals of his country during the 20th century.

His work focuses on development and underdevelopment and on the persistence of poverty in peripheral countries throughout the world.He is viewed, along with Raúl Prebisch, as one of the main formulators of economic structuralism, an economics school that is largely identified with CEPAL, which achieved prominence in Latin America and other developing regions during the 1960s and 1970s and sought to stimulate economic development through governmental intervention, largely inspired on the views of John Maynard Keynes. 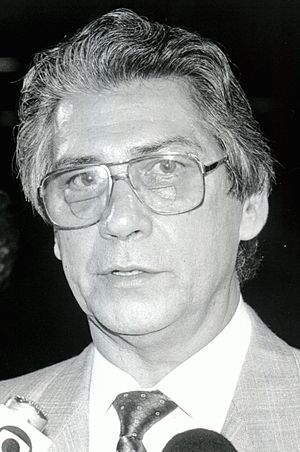