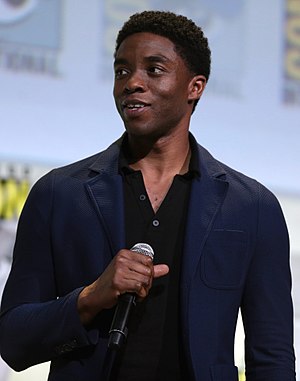 Chadwick Aaron Boseman (;November 29, 1976 – August 28, 2020) was an American actor and playwright.After studying directing at Howard University, he began working consistently as a writer, director, and actor for the stage, winning a Drama League Directing Fellowship and an acting AUDELCO, and being nominated for a Jeff Award as a playwright for Deep Azure.

Transitioning to the screen, he landed his first major role as a series regular on Persons Unknown in 2010, and his breakthrough performance came in 2013 as baseball player Jackie Robinson in the biographical film 42.

He continued to portray historical figures, starring as singer James Brown in Get on Up (2014), and as lawyer and future Supreme Court Justice Thurgood Marshall in Marshall (2017).

As the first black actor to headline an MCU film, he was also named in the 2018 Time 100.In 2016, Boseman was diagnosed with colon cancer.

He kept his condition private, continuing to act while also extensively supporting cancer charities until his death in 2020 from the illness.

Boseman also received four nominations at the 27th Screen Actors Guild Awards for his work in Da 5 Bloods and Ma Rainey's Black Bottom, the most for a performer at a single ceremony, winning Male Actor in a Leading Role for Ma Rainey. 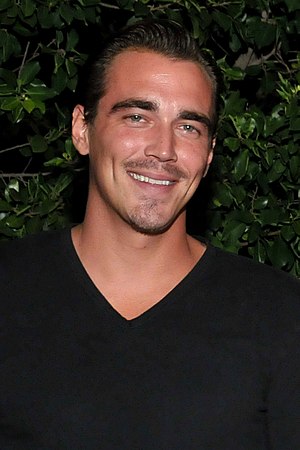 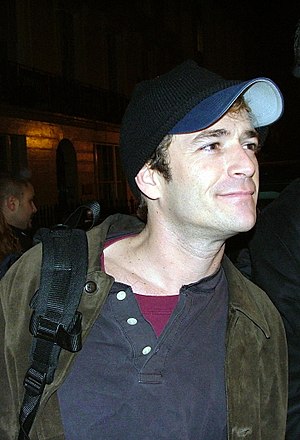