Christo Coetzee (24 March 1929 – 12 November 2000) was a South African assemblage and artist closely associated with the avant-garde art movements of Europe and Japan during the 1950s and 1960s.

Under the influence of art theorist Michel Tapié, art dealer and art collector and photographer , as well as the Gutai group of Japan, he developed his oeuvre alongside those of artists strongly influenced by Tapié's Un Art Autre (1952), such as Georges Mathieu, Alfred Wols, Jean Dubuffet, Jean Fautrier, Hans Hartung, Pierre Soulages, Antoni Tàpies and Lucio Fontana. 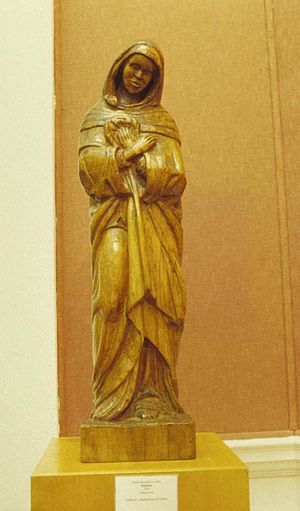 South African artist
Back
This content was extracted from Wikipedia and is licensed under the Creative Commons Attribution-ShareAlike 3.0 Unported License