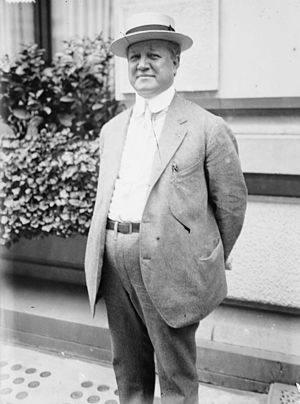 He also served as President of the Brooklyn Dodgers from 1898 to 1925. 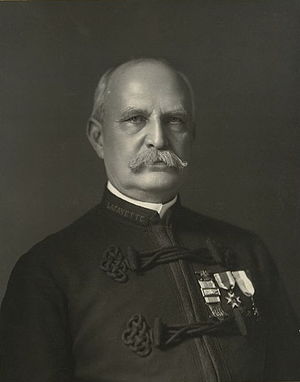