He was a delegate, sometimes categorized as a super delegate.He was the founder of the law firm Manatt, Phelps, and Phillips LLP, where his practice focused on international, administrative, and corporate law.

He also served as ambassador to the Dominican Republic from 1999 to 2001.Manatt served until June 2008 as chairman of the board of trustees at the George Washington University.

His widow is Kathleen K.Manatt.Manatt was a former chair of the board of directors of the International Foundation of Election Systems.

He and his wife Kathleen established the Manatt Democracy Studies Fellowship Program in 1998.Manatt died on July 22, 2011, at the age of 75. 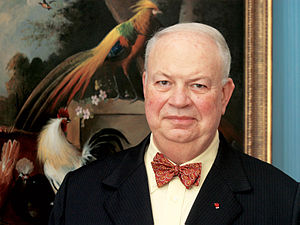