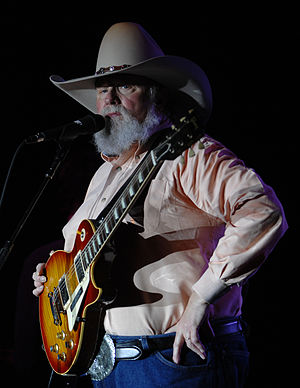 He was best known for his number-one country hit "The Devil Went Down to Georgia".Much of his output, including all but one of his eight Billboard Hot 100 charting singles, was credited to the Charlie Daniels Band.