Rich was inducted into the Memphis Music Hall of Fame in 2015. 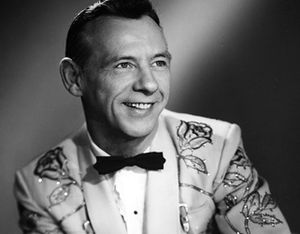