Wilson is best known for leading Congress into supporting Operation Cyclone, the largest-ever Central Intelligence Agency (CIA) covert operation, which during the Carter and Reagan administration supplied military equipment to the Afghan Mujahideen during the Soviet–Afghan War.

His behind-the-scenes campaign was the subject of the non-fiction book Charlie Wilson's War: The Extraordinary Story of the Largest Covert Operation in History by George Crile III and the subsequent film Charlie Wilson's War, starring Tom Hanks as Wilson. 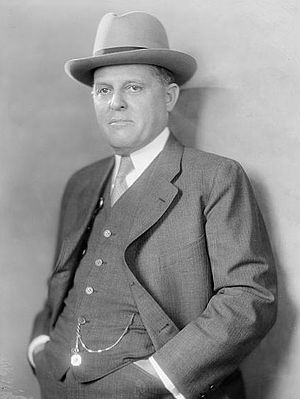 US Congressman
Back
This content was extracted from Wikipedia and is licensed under the Creative Commons Attribution-ShareAlike 3.0 Unported License