Charlotte Ninon Coleman (3 April 1968 – 14 November 2001) was an English actress best known for playing Scarlett in the film Four Weddings and a Funeral, Jess in the television drama Oranges Are Not the Only Fruit, and her childhood roles of Sue in Worzel Gummidge and the character Marmalade Atkins. 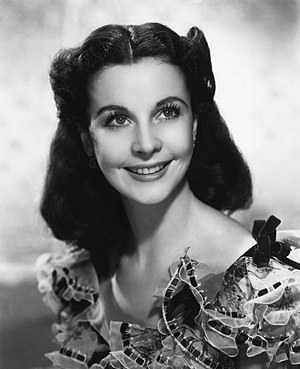