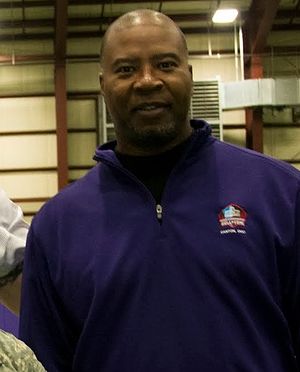 Christopher John Doleman (October 16, 1961 – January 28, 2020) was an American professional football player who was a defensive end in the National Football League (NFL).

He spent the majority of his career with the Minnesota Vikings, and also played for the Atlanta Falcons and San Francisco 49ers.

Doleman was an eight-time Pro Bowl selection and a three-time first-team All-Pro, recording 150.5 career sacks.He is a member of the Pro Football Hall of Fame class of 2012. 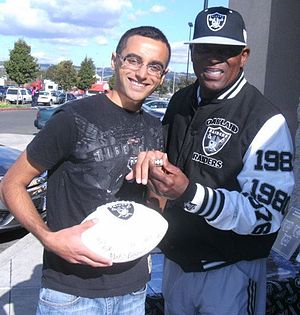