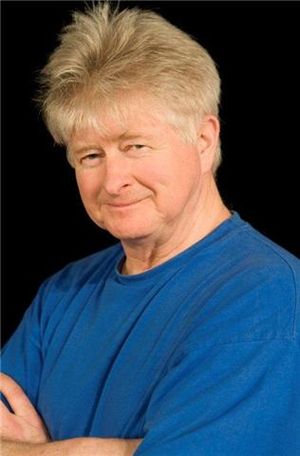 Chris Harris (14 December 1942 – 30 April 2014) was an English actor, director and writer.He appeared in several UK TV series including Into the Labyrinth and Hey Look That's Me.

He also built a successful career in pantomime, acting as a pantomime dame, as well as being a director and writer at the Bristol Old Vic and the Theatre Royal, Bath.

He lived in Portishead in North Somerset.