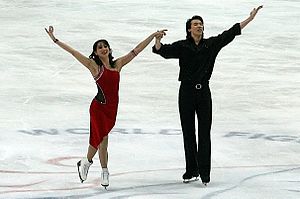 They competed in the final segment at five ISU Championships and the 2018 Winter Olympics. 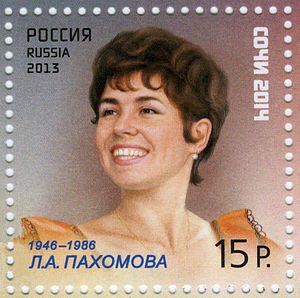 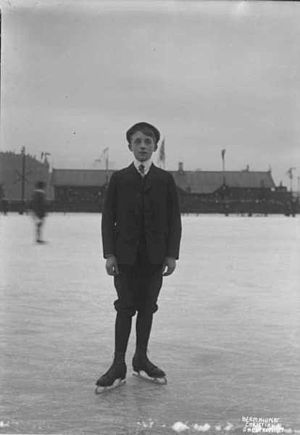 Figure skater
Back
This content was extracted from Wikipedia and is licensed under the Creative Commons Attribution-ShareAlike 3.0 Unported License